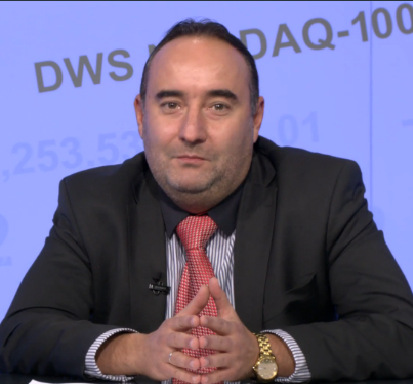 Interview with the Chairman of the Center for Regulatory Impact Assessment for Bloomberg TV Bulgaria.

A real revolution occurred in Bulgarian legislation after the adoption of mew legislation providing the rule that draft-laws will no longer be proceeded for discussion and voting in parliamentary committees, if there is no due reasoning and impact assessment. This was announced by Tony Dimov from the Centre for Regulatory Impact Assessment in the broadcast Club Investor with Ivaylo Lakov on Bloomberg TV Bulgaria.

Dimov cited a Research of the National Center for Study of Public Opinion, stating that for the whole period of mandate of the current National Assembly – from 2014 to August 2016 – a total of 511 draft laws have been submitted to Parliament and only 6% of them fully met the requirements for contents of the motives to legislative proposals as governed by the law.

“Specific objectives for attaining are pointed out in the motives of 70% from those bills. In 96% from them analysis for effectiveness and ex post evaluation of existing legislation have not been done. Only 15% of all submitted draft-laws refer to some expertise or assessment”, said the expert.

For the period 2010 – 2015 there were only 8 impact assessments officially assigned by bodies from the executive power.

The whole interview can be found here.